The broadcaster defended the piece, which was published last week with the headline 'We’re being pressured into sex by some trans women’, following complaints it was 'transphobic and poorly evidenced’.

Ms Cade had reportedly called for the 'lynching’ of high-profile trans women and called them 'vile, weak and disgusting’ on her website, which has been down since Wednesday.

She had said: 'I need the mothers on my side.I’m on the side of the breeders. I’m on the side of the children. F*** feelings. I care about the emotional and physical well-being of the future generations, not some spoiled little f*** of the easiest, stupidest, path of least resistance society that has ever existed’s bulls*** delusions.

’No woman should ever pity a weak man. Tear your f***ing blinders off, b****, what the f*** is wrong with you?Your pity rewards weak men for their weakness. You have sacrificed your children’s futures on the altar of that pity.’

The BBC article did not feature those comments.

More than 20,000 people have now signed an open letter to the broadcaster, condemning the piece and accusing the BBC of 'transphobia’.

A statement published on the complaints section of the BBC website read: 'We acknowledge that an admission of inappropriate behaviour by the same contributor should have been included in the original article.’

More than 20,000 people have signed an open letter condemning the article

A spokesman for the BBC said: 'This is an important piece of journalism that raises issues that should be discussed.

’We have updated this article, published last week, to remove a contribution from one individual in light of comments she has published on blog posts in recent days, which we have now been able to verify.

’We acknowledge that an admission of inappropriate behaviour by the same contributor should have been included in the original article.’

The piece, published last week, questioned whether a lesbian is 'transphobic if she does not want to have sex with trans women’.

It also included comments from a number of lesbians who said they have been criticised for not wanting to have sex with trans women, including one who said they 'had someone saying they would rather kill me than Hitler’.

The BBC was previously sent an open letter criticising the article by campaign group Trans Activism UK, which was signed by more than 20,000 people.

It criticised the piece for including a social media survey of 80 lesbians, of which 56% said they had been pressured or coerced to accept a trans woman as a sexual partner.

The letter said the article 'dangerously frames’ lesbians being pressured into sex 'as a widespread issue’.

The article’s author Caroline Lowbridge spoke to three women, who used aliases, and said they had experienced a backlash after stating they would not want to have sex with a trans woman.

Jennie, a lesbian who is only attracted to women who are biologically female, said she had been described as transphobic, a genital fetishist, a pervert and a 'TERF’ – a trans exclusionary radical feminist.

She told the BBC : 'I’ve had someone saying they would rather kill me than Hitler.

’They said they would strangle me with a belt if they were in a room with me and Hitler.That was so bizarrely violent, just because I won’t have sex with trans women.’

Another woman, who used the name Chloe, told the BBC she felt so pressured she ended up having sex with a trans woman at university after repeatedly explaining she was not interested.

She added: 'I felt very bad for hating every moment, because the idea is we are attracted to gender rather than sex, and I did not feel that, and I felt bad for feeling like that.’ 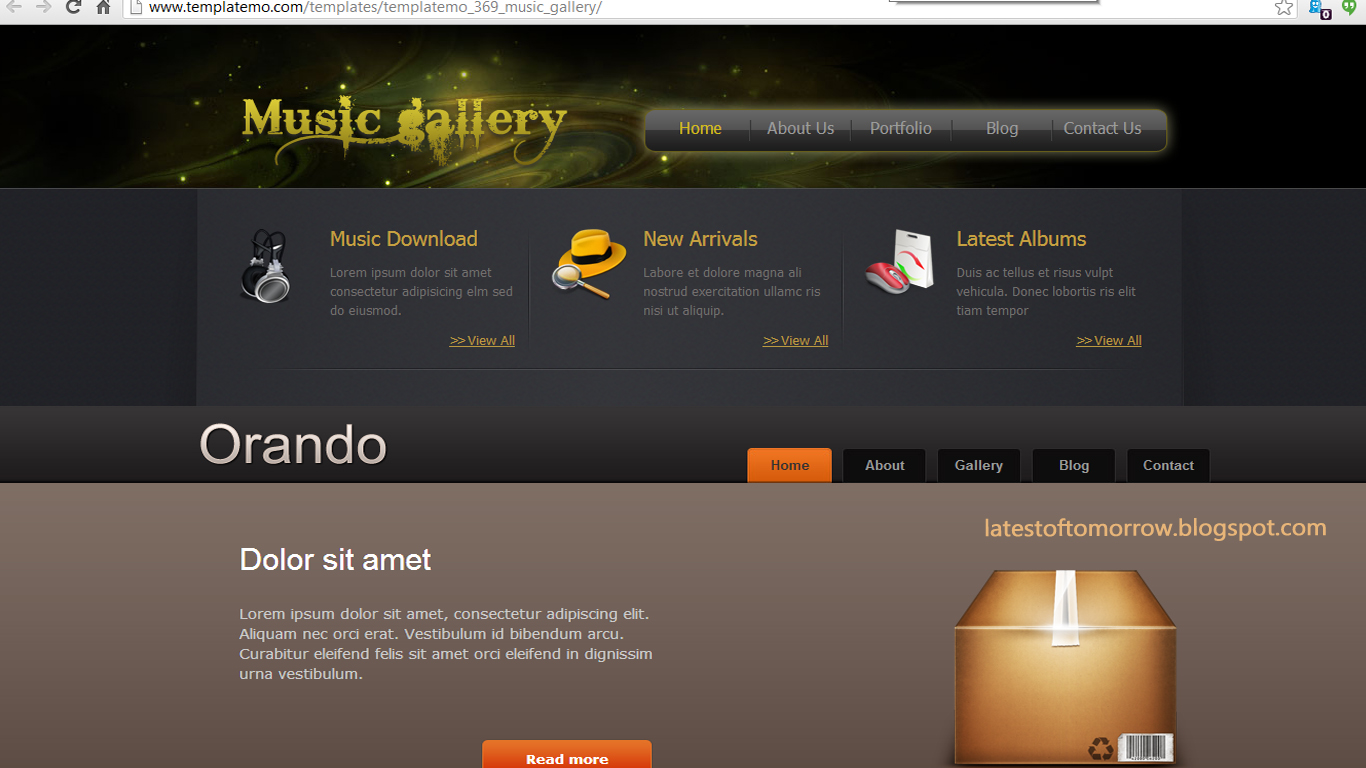 Ms Lowbridge said those affected had told her 'the pressures came from a minority of trans women’.